Call to the Bar and tenancy statistics

This page contains statistical information about those called to the Bar in England and Wales.

Those called to the Bar by legal year

"Call" is the date at which barristers are formally recognised to have passed the vocational stage of training and have been called to the Bar by their Inn of Court. Barristers are often referred to by the year of their "year of Call" which is calculated on the same date. 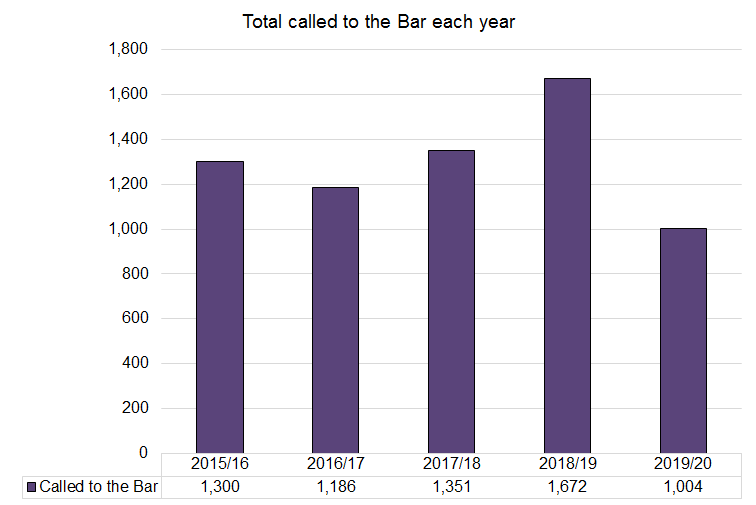 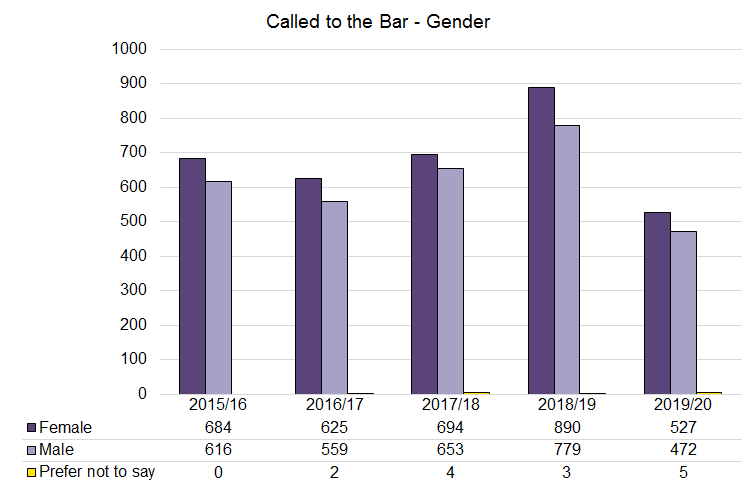 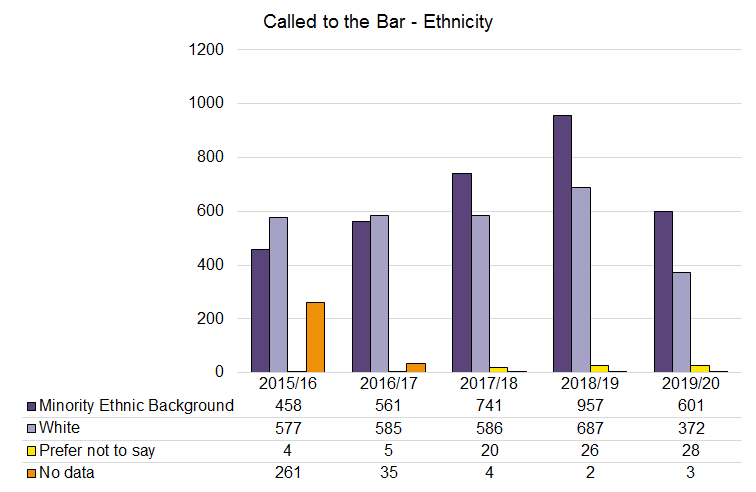 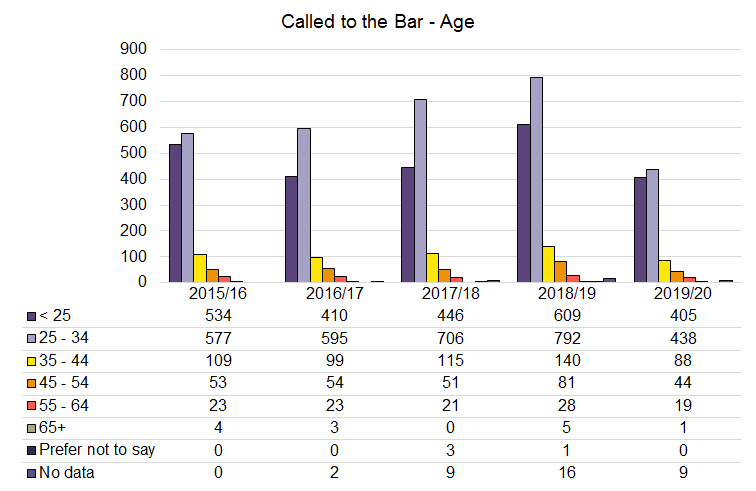 Securing "tenancy" means being accepted as a permanent member of chambers, traditionally upon completion of pupillage. Barristers normally secure tenancy in the set where they completed their pupillage, although it is also possible to apply elsewhere. 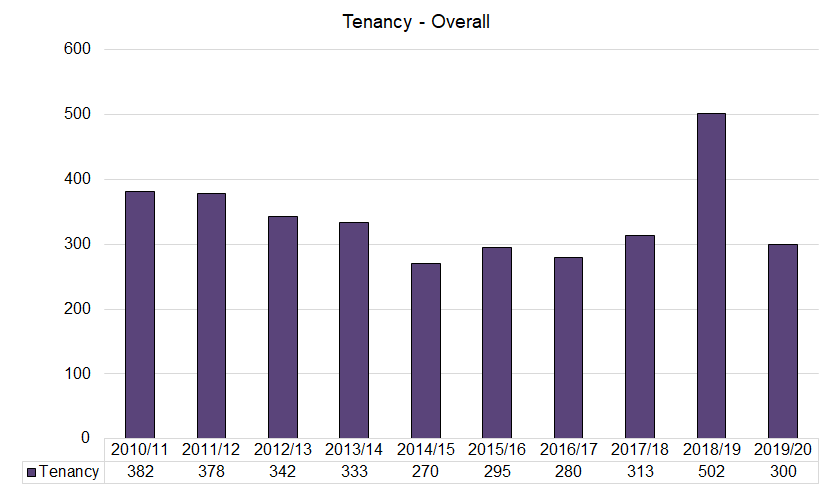 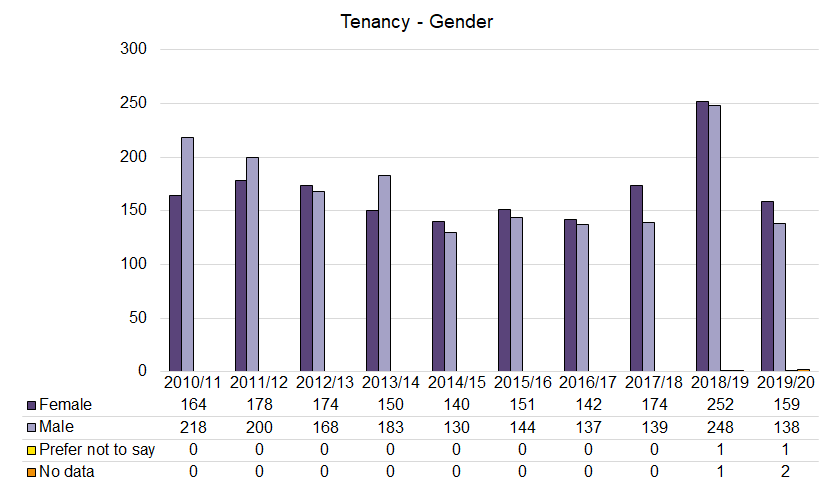 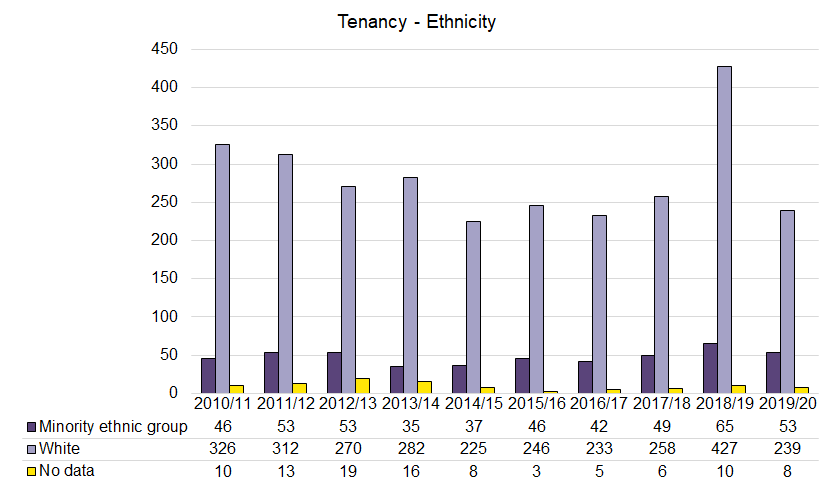 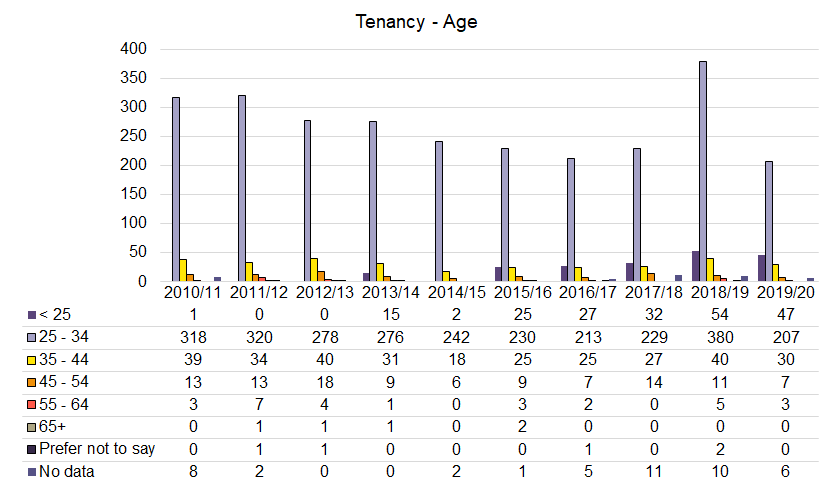 * Please note that our statistics on the age of barristers practising at the Bar are not directly comparable between 2015 and earlier years. This is due to us improving the way in which we obtained this information from barristers from 2015.

** Please note that reporting mechanisms have changed over the past years. As a result of sourcing from various data streams and the implementation of more robust quality assurance structures some numbers may vary from previous publications.

*** We gather diversity data for individual barristers via the "MyBar" online portal, as part of the Authorisation to Practise process, using a Legal Services Board-designed form. Provision of the data is voluntary because data protection laws dictate that people - in any profession - cannot be obliged to disclose equality and diversity data about themselves if they do not wish to do so.

Date of next update

November 2021 for those called to the Bar

This data is sourced from the Bar Standards Board Database.