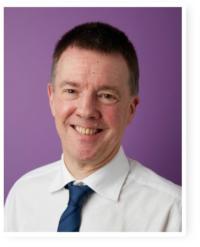 Mark Neale has had a long career of public service. From 2010, he led the Financial Services Compensation Scheme for nine years, transforming its capability in the wake of the financial crisis to protect consumers in the event of major failures, and putting many of its services online. Before the FSCS, Mark was a civil servant in both policy and delivery roles. This culminated in Director General roles in both The Home Office where he was responsible for counter-terrorism, organised crime and international work from 2002 to 2005, and in HM Treasury where he was the Managing Director for Budget, Tax and Welfare between 2005 and 2010. Mark has also worked as a civil servant on education, employment and welfare issues. 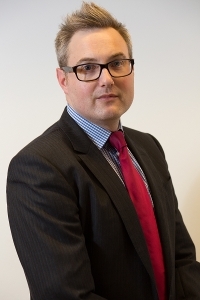 Oliver is responsible for leading our authorisation and supervision functions as well as ensuring that barristers remain competent to practise. His department includes the Contact and Assessment Team which receives all incoming information into the BSB and ensuring that it is assessed and handled in a consistent and proportionate way.

Oliver has over twenty years of experience in legal regulation ranging from complaints handling to strategy and policy development. He has a particular interest in advocacy standards and was instrumental in the development of the BSB’s approach to maintaining standards of advocacy in the Youth Court.

Oliver is chair of governors at his eldest son’s primary school. He has a degree in law.

Director of Legal and Enforcement 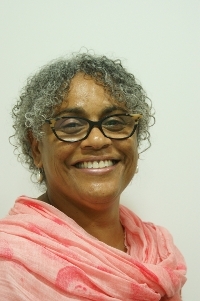 Sara is responsible for leading the BSB's enforcement and legal support functions including handling investigations, disciplinary proceedings and litigation arising from the BSB’s regulatory decision making. She has been with the BSB since its inception in 2006 and has led a number of change programmes within the organisation to modernise the BSB’s enforcement functions.

Sara is a qualified barrister, who holds an employed barrister's practising certificate. She was called to the Bar in 1991 and practised in her early career from a leading London criminal chambers. She has over 20 years' experience in complaints management having previously held the roles of Assistant Ombudsman at the Prisons Ombudsman Office and Complaints Manager at Bristol City Council.

Sara has also been a Trustee of the charity Prisoners Advice Service and lay member of the Independent Review Mechanism.

Ewen is responsible for ensuring that we properly understand the risks in the market that we regulate and that appropriate outcomes are achieved by our regulatory arrangements to address these risks, drawing on appropriate evidence and stakeholder views to meet the regulatory objectives (particularly in the BSB Handbook and related guidance).

Before that, he undertook a variety of regulatory roles at the Scottish Water Commission and the General Dental Council, before working in central Government (Department of Work and Pensions) briefing ministers, developing policy and drafting legislation. He has a degree in Scots Law and a Master of Business Administration.

Director of Communications and Public Engagement 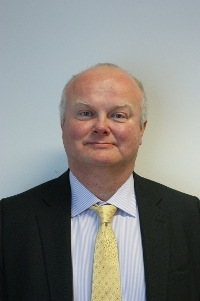 Wilf leads our small communications team which is responsible for leading the BSB’s engagement with its stakeholders to ensure that everyone has an opportunity to contribute to our policy making, raising awareness of our work and promoting the role of the BSB as the regulator of barristers with all relevant stakeholders.

Before joining the BSB Wilf spent twelve years in HM Treasury and fourteen years at the BBC advising on financial and regulatory issues.  He has a degree in Law.

Teresa has strategic HR experience, as well as a background in regulation. Teresa was formerly the Director of HR at the Commonwealth Secretariat. Before that, Teresa spent ten years as the Director of Human Resources with the Health and Care Professions Council, a fellow regulator.

We share a range of support services with the Bar Council. The Resources Group Management Team consists of: